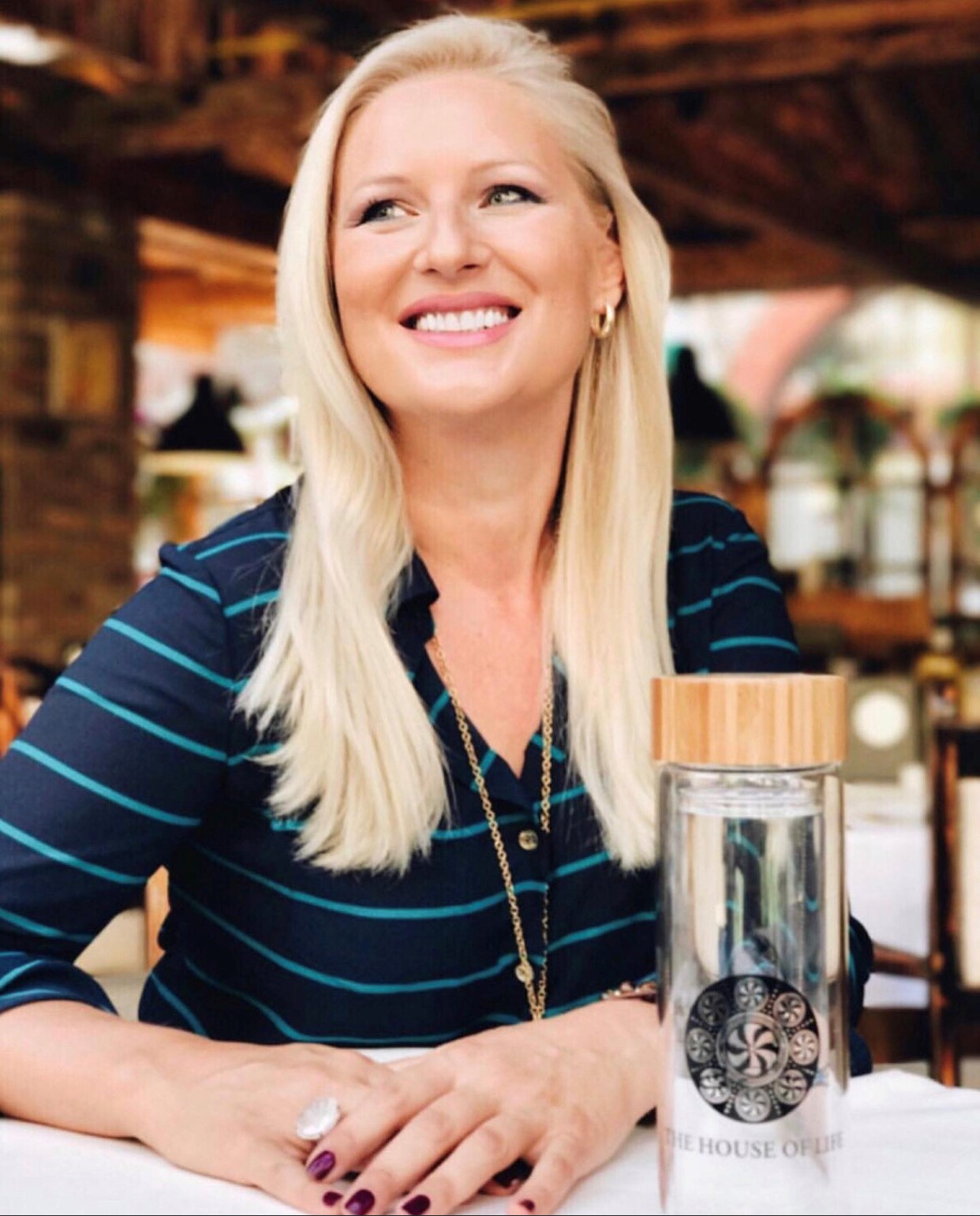 Her journey into the field of Traditional Chinese Medicine (TCM) began as a passion fuelled by the desire to learn from an Eastern system of medicine that allowed deeper insight into the essence of healing.

Dr Marina completed two Health Science degrees from the Victoria University of Technology and two clinical internships in China at the Affiliated Hospital of the Liaoning College of Traditional Chinese Medicine, where she was recognised for her determination and efforts.
After working under leading specialists, Marina returned to Australia, opening her first private health practice in prestigious Toorak, Melbourne. In 2000, she became part of the Victoria University of Technology teaching team as a lecturer, offering her insights of acupuncture techniques and applications.
Her commitment to Chinese Medicine was recognised in 2002 when she was unanimously elected national director of the Australian Acupuncture and Chinese Medicine Association (AACMA) Board.
In 2003 Marina was invited to represent Australia in the expedition to Chong Bai Mountain anti-cancer research program. New methods for cancer treatment were explored through TCM herbal medicine and their application, in particular during chemotherapy and radiation treatments.
In 2004 Marina was elected Chair in Victoria’s AACMA committee. On a national level, that same year, Dr Marina Christov helped to organize and host the World Congress of Traditional Chinese Medicine on the Gold Coast.

In 2007 she opened The House of Life, a larger and more advanced clinic to cater for the demand generated by new and existing patients for her services. Later that year, she presented a revolutionary new method of facial acupuncture for the treatment of cosmetic conditions, as a safer alternative to Botox.

In 2008, Marina introduced her own premium organic and handmade tea collection, combining highest quality green, black and roobios tea with medicinal herbs sourced from around the world for illness prevention and daily enjoyment.

In 2009 Dr Marina studied at the prestigious College of Chinese Medicine in London, completing an Advanced Certificate in Cosmetic Facial Acupuncture.

2013 saw Dr Marina expand her practice to the beautiful and luxurious Armadale..

2017 brought the release of the first specially designed product – ‘SOL for the Soul’ Organic Magnesium formula, based on aqua botanicals and a unique blend of essential oils to promote detoxification and remineralization of the body.

Since then, 4 more products were created to enhance rejuvenation and for their specific healing benefits.

2019 She was awarded a bronze medal for her Immune Enhancing herbal formulation.

Dr Marina is passionate about extending her knowledge through education. She is currently completing an exciting new project that will add ‘Published Author’ to her list of credentials.