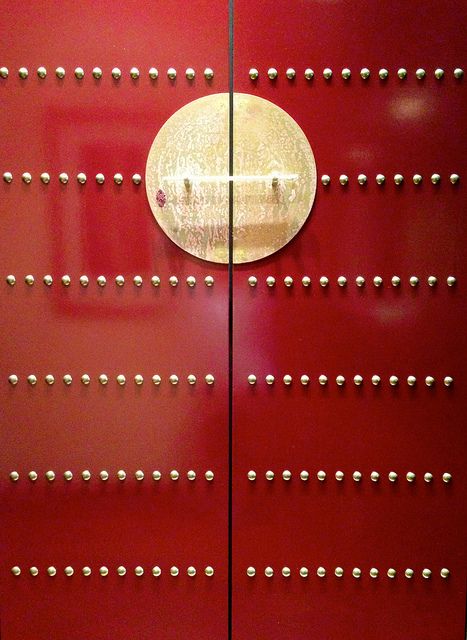 A woman of courage is a ‘River of Force’

From a very young age, I was drawn to Eastern philosophy. I never imagined it could lead me on such an extraordinary path…

My original plan was to study law in Paris, and become a barrister like my mother. I always had an inner pull toward helping people, so it seemed like a fitting career. However, upon arriving in the French capital, I serendipitously met a G.P. in a coffee shop, who was studying acupuncture.

The conversation made me realise how much I knew on that subject, and if I were to compare it to law, it was a gentler way to transform people’s lives.

Full of excitement, I announced my change-of-direction plan and headed home to Australia, where I applied to undertake a Bachelor of Health Science in Traditional Chinese Medicine – the acupuncture stream, in Sydney.

I felt confident and almost certain that as a result of my glowing academic record, that I would secure a position. Despite my self-assurance, the entrance interview did not go according to plan. In a room full of dreadlocks and sandalwood incense, I entered wearing a Chanel jacket and Louis Vuitton shoes. Clearly, I was too glamorous. Too vivacious. Perhaps too blonde.

“You’re very personable,” said the head of the judging panel. “But you don’t have enough life experience. You should try nursing.”

How preposterous! This was the conclusion they had reached, without even delving into my life experience!

Upon hearing that sentiment, I vowed that even if I had to swim to China, I would find a way to fulfil my dream.

To lift my spirits, a friend invited me to join her to see Phantom of the Opera in Melbourne. New to the city, we boarded the wrong train and found ourselves in an outer suburb, with a lengthy wait until the next departure.  In my quest to always find something purposeful to do, I suggested a stroll to the local library.

This is when my miracle occurred! Before my very eyes, a board captured my attention. It read:

Racing inside the building, heart full of palpitations, I managed to find the coordinator for the herbal medicine degree and refused to leave her office until she considered at least getting a transcript of my academic record. She explained that I’d missed the deadline and that I needed to apply next year. Humbly, I asked her to keep me in mind should somebody pull out and my details.

Three days later, as I was about to board a flight back home to Canberra, I received a call – it was Victoria University letting me know that a spot had become available to study Chinese Herbs and Pharmacology! Even though it was not the stream that I wanted to be in, I was elated at the opportunity. Needless to say, I didn’t get back on that plane…

But the story of passion and determination doesn’t stop there. Oh no!

After one semester of study, I realised that I could be doing more. I asked if it would be possible to also do the acupuncture stream.  The faculty told me it would be impossible, but despite the timetable clashes, I persuaded them to give me a trial for a semester. Which soon became a year… and before you knew it, I became the first pupil to graduate with two concurrent degrees. Running from one lecture to another, practically living in the library (making sleeping on campus a very tempting option) had all paid off!

At the graduation ceremony, I spotted the woman that refused to let me study in Sydney. I excitedly ran toward her, gave her a hug and thanked her for the rejection. She was bamboozled!

What I learnt as a result of that experience is to:

Remember, your dreams are always worth pursuing. 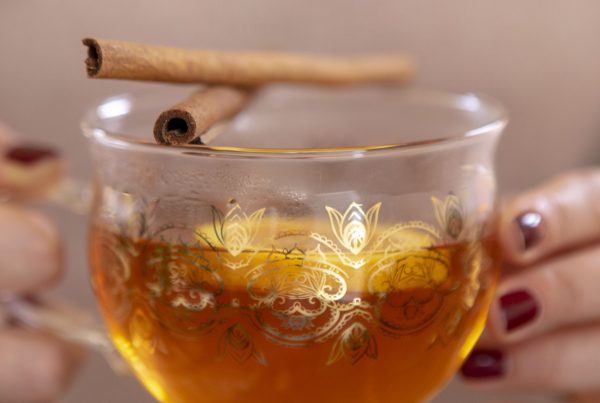 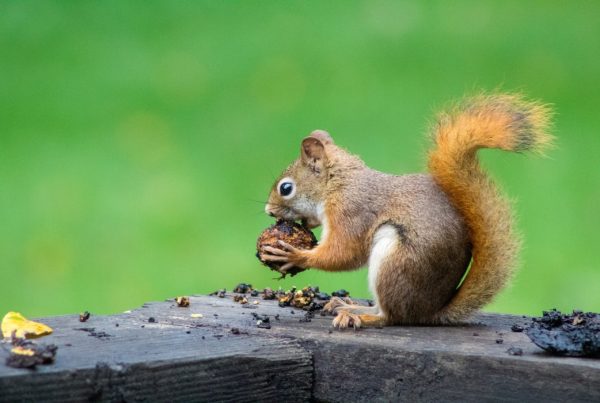